In terms of zoned broadhectare and major infill residential land stocks it is estimated based on the identified supply and projected demand for the Shire of Mitchell (outside of the Urban Growth Boundary), there are sufficient land stocks to satisfy 15+ years of future demand. 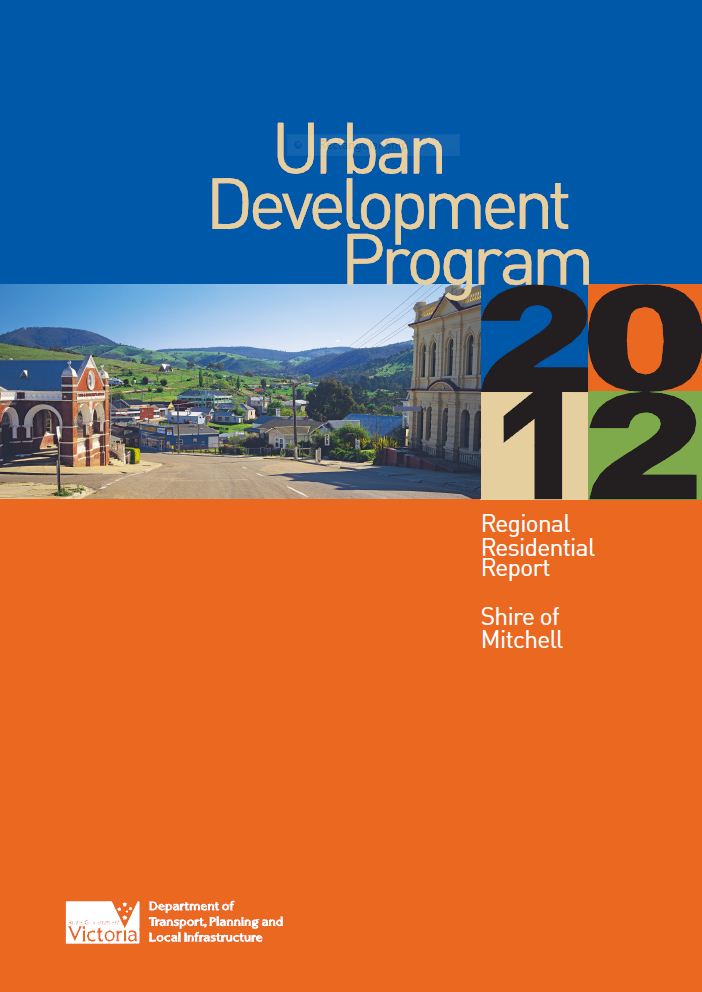 Based on analysis of aerial photography and stakeholder consultation, the consumption of land for industrial purposes has averaged 1.8 hectares per annum between 2004 and 2012.

In total, there is in excess of 15 years of industrial zoned land within the municipality based on the average annual rate of land consumption in the period 2004 and 2012 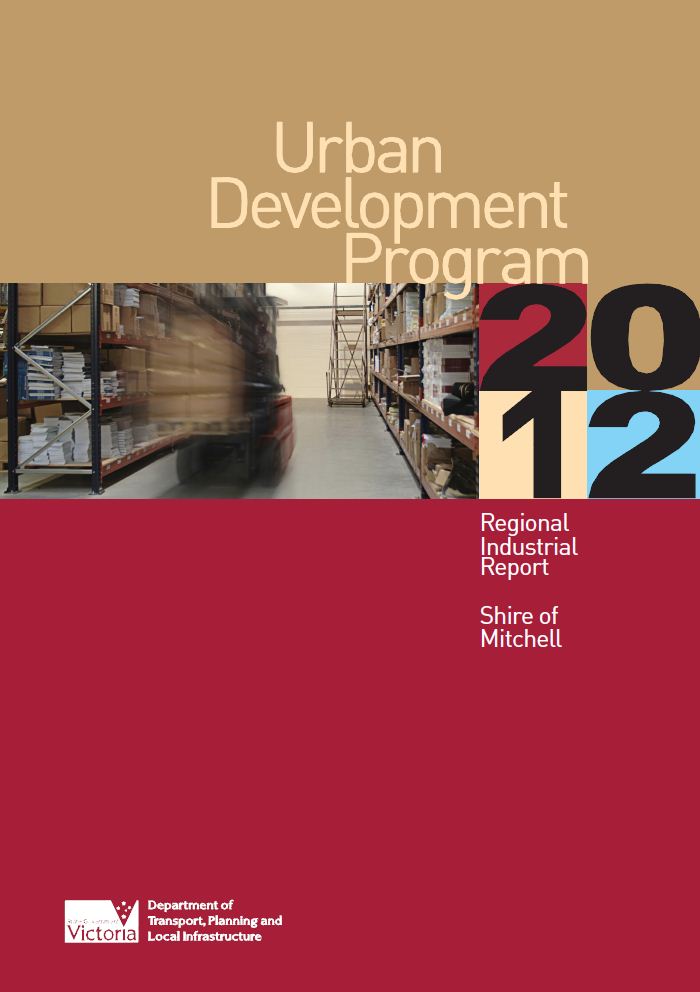