As measured from July 2006 to July 2012 residential building approval activity within the Rural City of Benalla has averaged 74 per annum. The vast majority of building approvals (87%) since July 2006 have been separate houses, the remaining 13% for medium density dwellings.

It is estimated, based on the identified supply and Victoria in Future 2012 demand projections, there is over 15 years total supply of residential land stocks across the Rural City of Benalla. 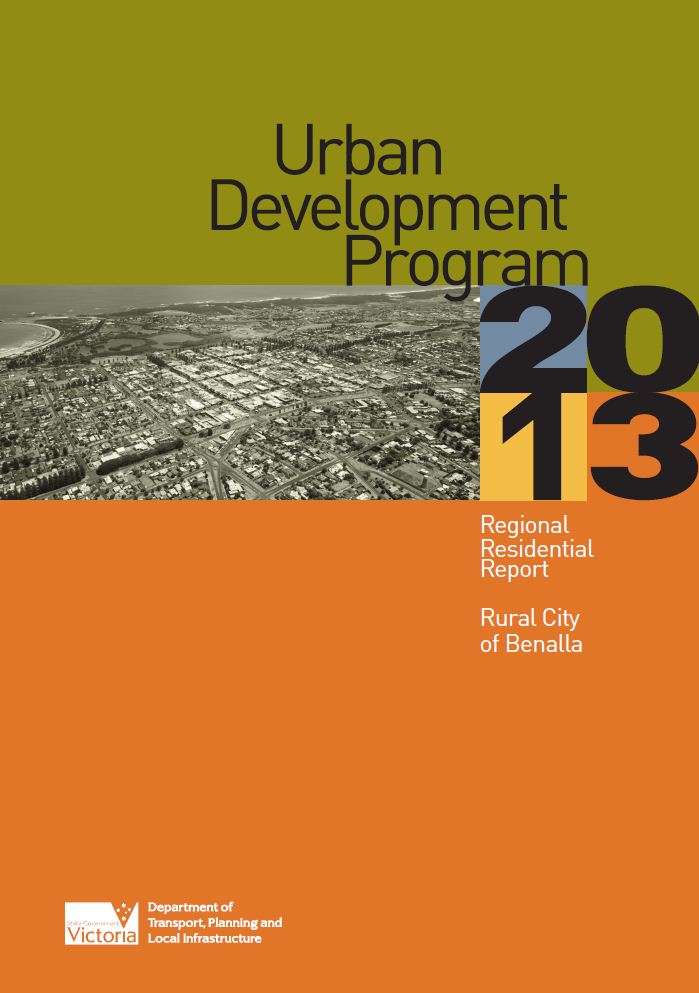 As at December 2012, there was a total of 1,022 hectares zoned industrial land stock (excluding SUZ land) across the Rural City of Benalla, of which 817 hectares were assessed as available (supply) for industrial development - a total land area vacancy rate of 80%.

Based on analysis of aerial photography and stakeholder consultation, the consumption of land for industrial purposes has averaged 0.2 hectares per annum between 2004 and 2012.

In total, there is in excess of 15 years of industrial zoned land within the municipality based on the average annual rate of land consumption in the period 2003 to 2012. 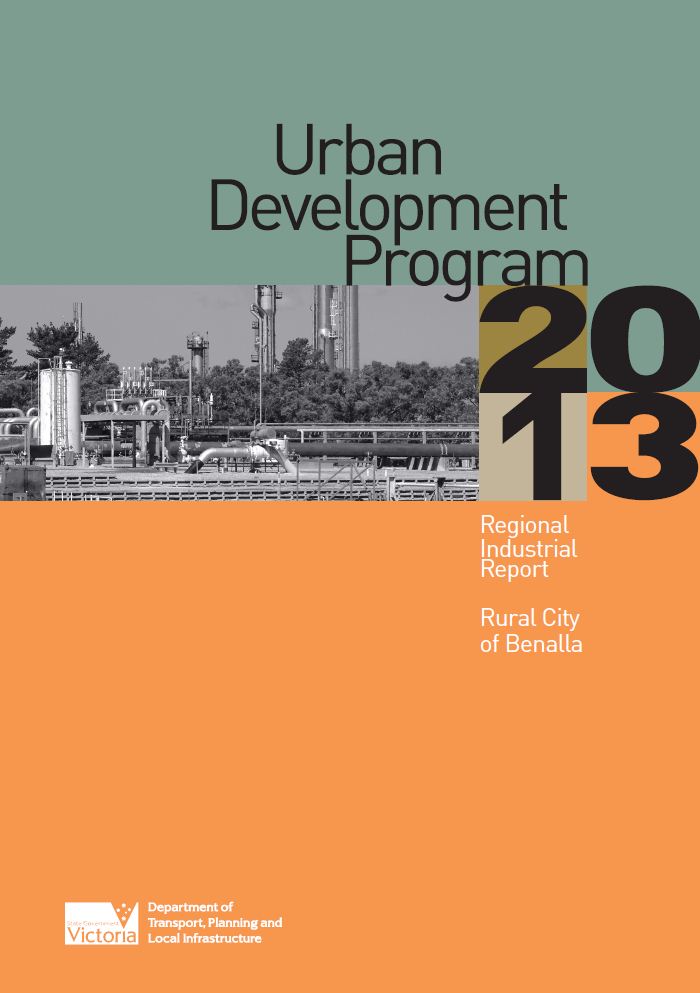